The 20th edition of the All Varsity Games for both State and Private Universities has started in the University of Bamenda, UBa under the direct supervision of the anti Anglophone Minister of Higher Education, Jacques Fame Ndongo. The opening ceremony which took place at the newly constructed Grand Stand at UBa saw the lighting of the Game Flame by Mountaineer, Yvonne Ngwaya.

It is the first time UBa is hosting the games, which unfortunately comes on the wake of series of strike actions and  ‘ghost towns’ which have paralyzed activities in the North West region. This situation was reflected in the attendance and the usual effervescence that used to characterize opening ceremony of the University Games. Attendance was low and fanfare less attractive as compared to previous games.

In his welcome address, the Mayor of Tubah Council, Tanjong Martin, on whose soil the games are being played, urged athletes to exercise discipline and fair play.  Mayor Tanjong applauded government for restoring internet in the two English speaking regions of the country and pleaded on government not to abandon the construction work going on in the various schools after the games. 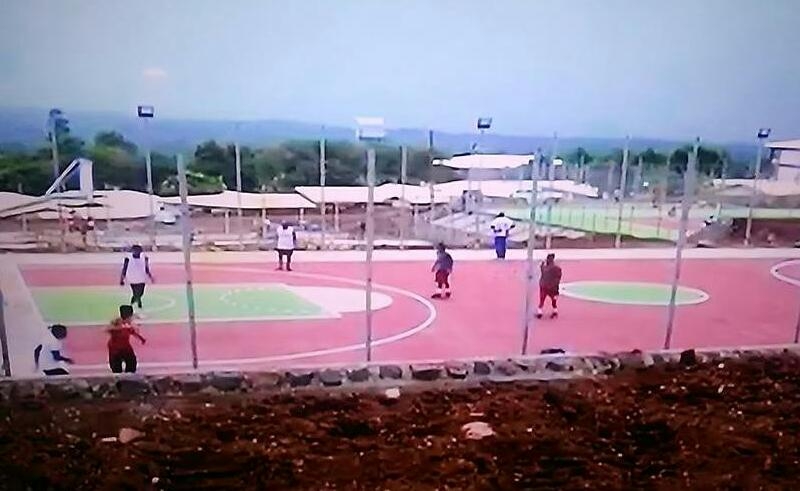 Partial view of the Basketball field

Higher Education Minister Professor Jacques Fame Ndongo used the opportunity to call for unity by enumerating what President Paul Biya has done to solve Anglophones problem. He told the students that the laptop promised by the Head of State is not just a dream but that the dream will come true in the shortest possible time.

Officials decry the dilapidated football pitches that are going to serve as playing ground for the close to 3000 athletes taking part in the games. Some infrastructures have not been completed leaving many wondering if Bamenda was ready to host the games this year. 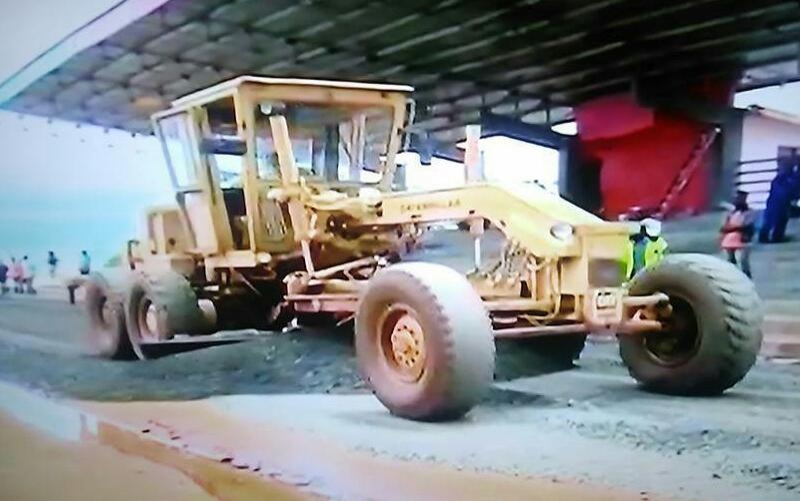 UBa, female football team thrashed their counterparts of the University of Ngaoundere 2-0 in the opening match while University of Buea lost to National Advance School of Public Works, 1-0.

The Catholic University Institute of Buea, CUIB, on the eve of the games announced its non participation in the 20th all Varsity Games. The news that came out on Friday April 21, 2017 was first thought to be a rumor but later confirmed Saturday in Bamenda when no athlete showed up. Though no reason was given for the withdrawal of CUIB, some athletes and Officials say the authorities could have been angered by the Court summons of the Catholic Bishops in Mamfe, Kumba and Buea who are expected to appear before the Buea High Court. Others sources hinted of financial constraints. 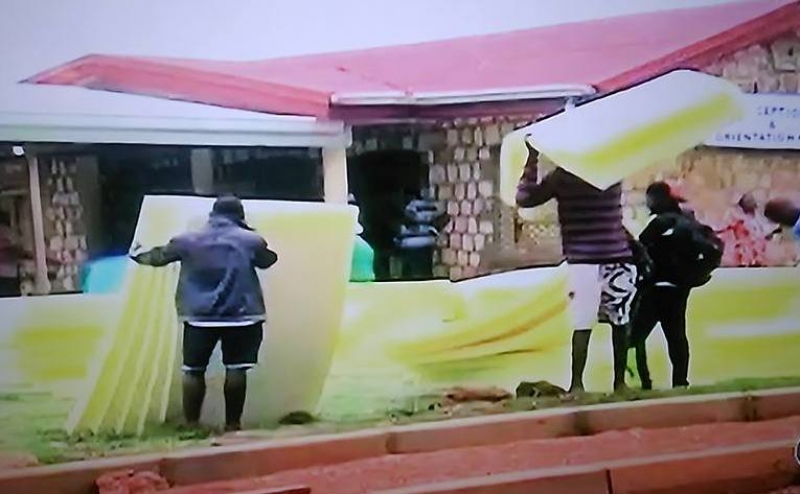 Though the court case has been postponed to June 5, it has been reported that the clergymen were embarrassed by the summons which came a week after those of their colleagues in the North West.