He directed that the Cuban ambassador be recalled “for behavior unbecoming of a diplomat,” Chanda told a media briefing, adding that diplomatic ties with Cuba would be retained. 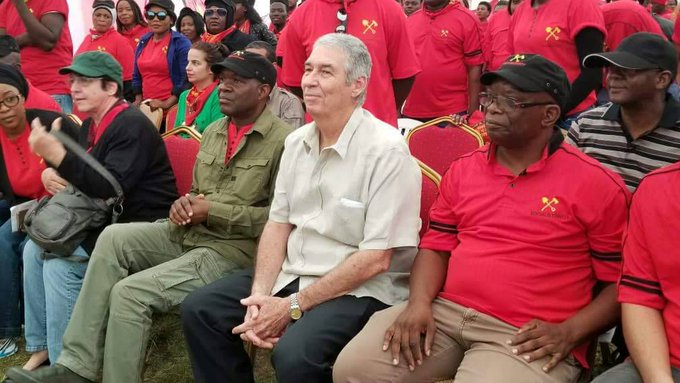 Political tensions were rekindled in Zambia last month when the country’s main opposition party, the United Party for National Development (UPND), filed a motion seeking to impeach President Edgar Lungu over accusations of breaching the constitution.

The UPND challenged Lungu’s 2016 election victory in court, alleging fraud, arguing that that obliged him to hand over power to parliament’s speaker until the court considered its petition.