2019 is fast approaching its end!! A new year is coming with a rich endless possibilities and opportunities. But 2020 is also going to be a year in which lots of CPDM barons will die.

Ever since the unforgettable periods when Prof Peter Agbor Tabi and Prof Martin Belinga Eboutou departed this mortal coil and everyone else decided to jack it in too seeing as it wasn’t worth living any more, it became an accepted norm to think about which Cameroon government official will meet their end in the year ahead.

We have seen a healthy selection of CPDM ministers depart including Prime Minister Sadou Hayatou and Retired General James Tataw.

There’s only one place to look for predictions, and that is Cameroon Intelligence Report-a publication with rich talents at death-predicting.  Who are we tipping for the graveyard in 2020?

Number one on the list is Minister Amadou Ali who disappeared from the political scene recently due to poor health. Ali featured prominently in the 2019 dead list but survived the year. 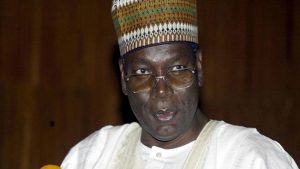 With age telling on him, the second CPDM personality to die in 2020 is Justice Minister Laurent Esso. 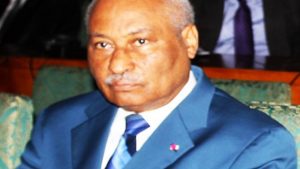 The third is President Paul Biya. Biya and Esso are living on borrowed time. 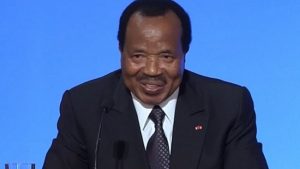 The controversial mayor of Buea, Patrick Ekema is the fourth CPDM figure to die in 2020. 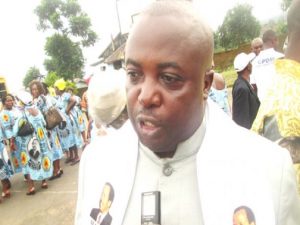 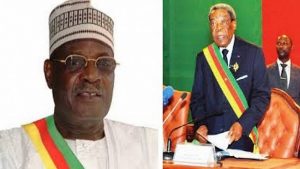 While Niat Marcel of the Senate and Governor Enow Tanjong are sixth and 7th respectively. 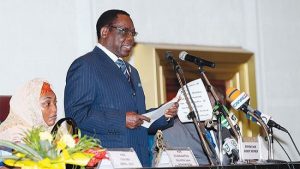 ‹ US yield inversion deepens, stokes recession fears › Ambazonia leaders will continue to battle from behind bars