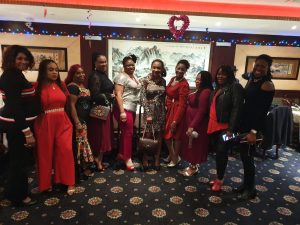 Valentine’s Day is celebrated throughout the world as a time for love and romance. This year, the Irish Republic witnessed an African touch into the normal desire to sell cards, flowers and chocolates as members of the Swords Centre, African Chaplaincy in the Archdiocese of Dublin made history by staging one of the most colorful St Valentine’s Day party ever. 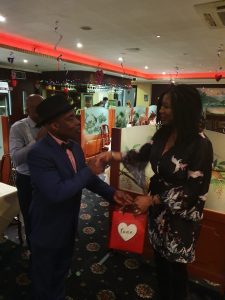 Speaking during the event that was hosted at the Royal Plazza Chinese Restaurant, the chairman of the Catholic Men Organization Swords Centre, Sir Dr Denis Chima observed that historians have revealed much about St Valentine considered the patron saint of love and courting couples.

Sir Dr Denis Chima furthered that Valentine lived in the third century and was executed for his Christian beliefs and for performing illegal wedding ceremonies for soldiers that angered the authorities because married men did not have to go to war. 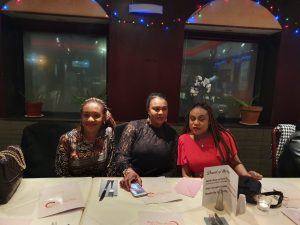 For her part, the president of the Catholic Women Organization Swords Centre, Lady Sabrina Ada pointed out that there should be more to love and marriage than just a practical affair for couples to pair off to increase their wealth and status. 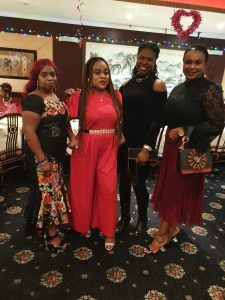