Three African players ended the English Premier League season as top scorers with each bagging twenty-two goals in the season under review – 2018/2019.

The three are Gabon and Arsenal’s Pierre Emerick Aubameyang and the Liverpool duo of Sadio Mane (Senegal) and Mohamed Salah (Egypt).

At kickoff of the last round of games, Salah was the sole contender for the award. Mane scored Liverpool’s two goals on the final day to go joint top. 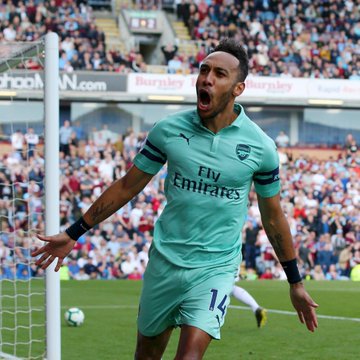 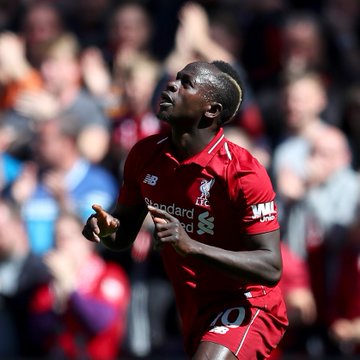 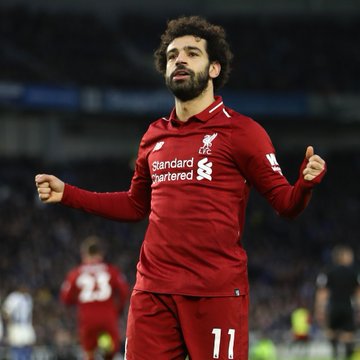 Aubameyang, only in his second season at the Emirates, scored twice in Arsenal’s fixture away to Burnley to also reach the twenty-two mark. Arsenal shared a photo of him having received his award.

The Golden Boot is awarded to the highest scoring player in the league just as the Golden Glove is given to the goalkeeper who keeps the most clean sheets.

Liverpool grossed 97 points but failed to win the league as winners Manchester City got one point more to retain their title. Arsenal on the other hand managed to finish fifth in Unai Emery’s first season in charge.

Liverpool and Arsenal have final season fixtures in continental competitions. Liverpool will face Tottenham in the Champions League final in Madrid whiles Arsenal face Chelsea in the Europa League finals in Baku. 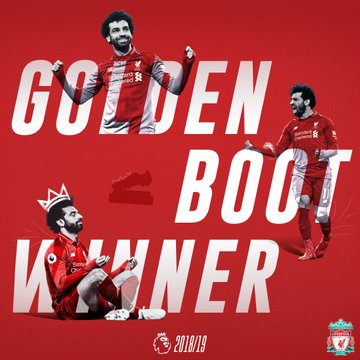 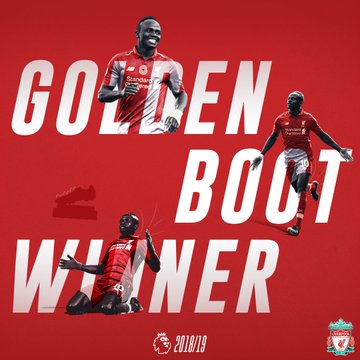 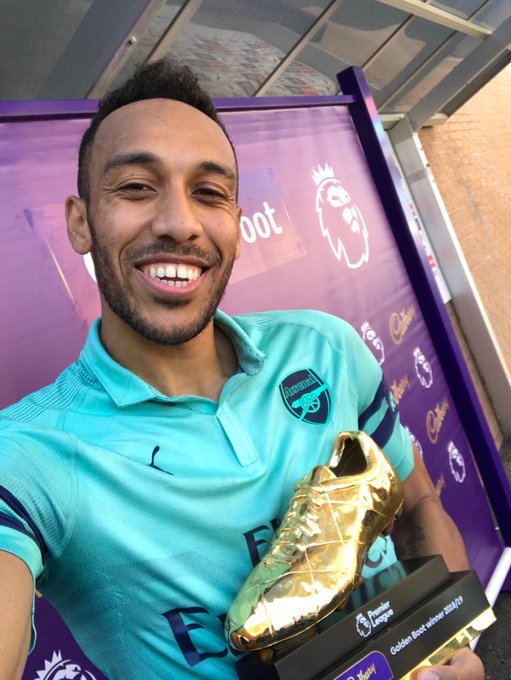 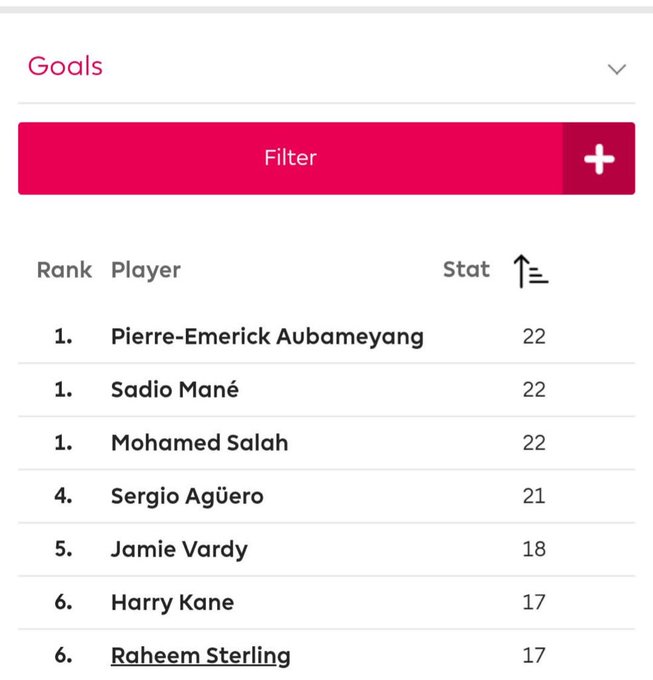