Mikel John Obi was told that his father had been kidnapped and would be killed if he reported anything – just hours before he led Nigeria into their final World Cup group phase tie against Argentina.

The Nigeria captain received the shocking news as he travelled on the team bus to the stadium in St Petersburg last Tuesday. A family member called him and told him that he had to call the kidnappers on a designated number. When Mikel did so, he was ordered to pay a ransom.

Mikel has told the Guardian that he could not confide in anyone at the Nigerian Football Federation – partly because he did not want to be a distraction before the game – and how he asked himself whether he had the strength to play.

Pa Michael Obi was abducted in south-east Nigeria as he travelled to a funeral along the Makurdi-Enugu expressway from Jos. The police in Nigeria were able to secure his release but Mikel said he was tortured during a week-long ordeal and is currently receiving emergency treatment in hospital. It is the second time that Mikel’s father has been kidnapped, with the first one being in August 2011. 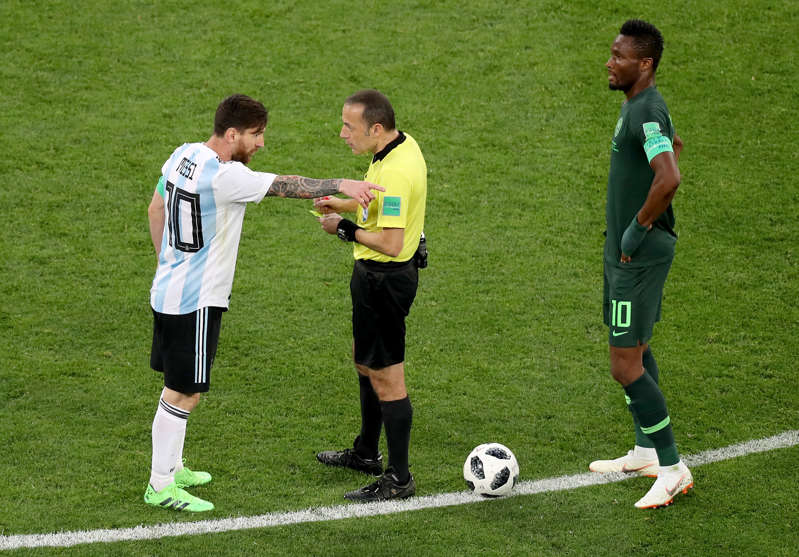 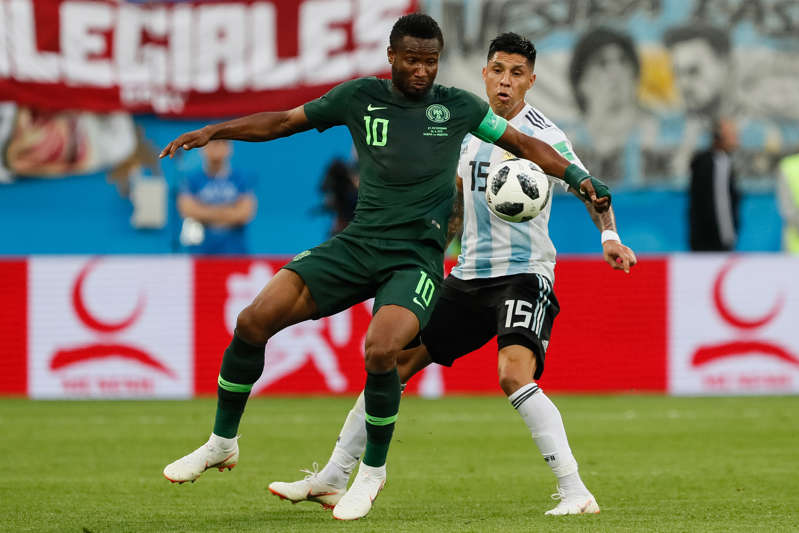 Mikel tried to put the trauma to one side and he played the 90 minutes against Argentina. Nigeria lost 2-1 to a late Marcus Rojo goal to exit the tournament. A 1-1 draw would have seen them qualify for the last 16.

“I played while my father was in the hands of bandits,” Mikel said. “I had to suppress the trauma. I took a call four hours before kick-off to tell me what had happened.

“I was emotionally distraught and I had to make the decision about whether I was mentally ready to play. I was confused. I did not know what to do but, in the end, I knew that I could not let 180 million Nigerians down. I had to shut it out of my head and go and represent my country first. I could not even inform the coaches or NFF staff and only a very tight circle of my friends knew.

© FIFA via Getty Images Mikel John Obi played in Nigeria’s defeat to Argentina despite concerns over his father’s safety.

“I was told that they would shoot my dad instantly if I reported to the authorities or told anybody. I also did not want to discuss it with the coach [Gernot Rohr] because I did not want my issue to become a distraction to him or the rest of the team on the day of such an important game. As much as I wanted to discuss it with the coach, I could not.

“Thankfully, my father was safely released on Monday afternoon. I thank the police authorities for their rescue efforts and the support I’ve received from friends and family members. Unfortunately, my dad is now in hospital receiving emergency treatment as a result of the torture he received during his capture.”