More than 70 people are now feared dead in violence that erupted at protests in Bamenda as a military helicopter reportedly sprayed bullets on civilians. Cameroon Intelligence Report has identified at least 10 bodies of people killed in Bamenda today morning.

Security forces have continued to open fire with live ammunition, but the Francophone governor of the North West region said only tear gas had been used. Another 14 people who suffered serious injuries were rushed to the Regional hospital.

Many of those killed at the Commercial Avenue in Bamenda were shot in the head or chest and our chief political correspondent in the North West region has judged some of the deaths to be targeted because of the position of the shots.

The protests followed a planned political rally by the Anglophone Prime Minister and Head of Government, Philemon Yang. The deaths suggested a shocking willingness by the Francophone army and by certain Anglophone politicians to ratchet up violence against the new Anglophone leadership.

The family of one of the students killed today said Prime Minister Philemon Yang and President Biya should  stand trial for war crimes. It is almost impossible to imagine that so many killings would take place without an intention to kill, or at least a criminal disregard for people’s lives. 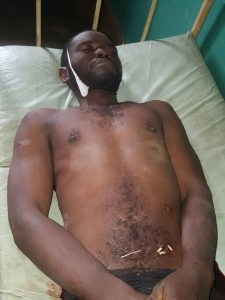 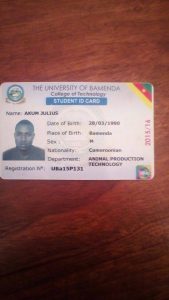 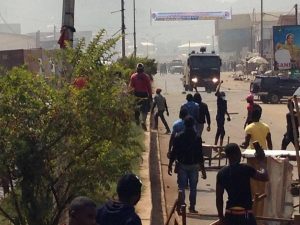