Lions: Landry N’Guemo walks out of Turkish club Kayserispor despite having 18 months left on deal

EX-CELTIC star Landry N’Guemo has walked out on Turkish club Kayserispor – despite having 18 months left on his contract.

The Cameroon midfielder made 35 Hoops appearances on loan from French club Nancy in the 2009-10 season.

N’Guemo joined the Super Lig club in January from rivals Akhisar Belediyespor, signing a deal until 2019.

However the 32-year-old lost patience after making just three appearances, and persuaded club chiefs to release him.

He could yet return to Scotland, or find another club in France – where he has also played for Bordeaux and Saint Etienne.

N’Guemo posted a Christmas picture of himself, his wife and three children on social media. 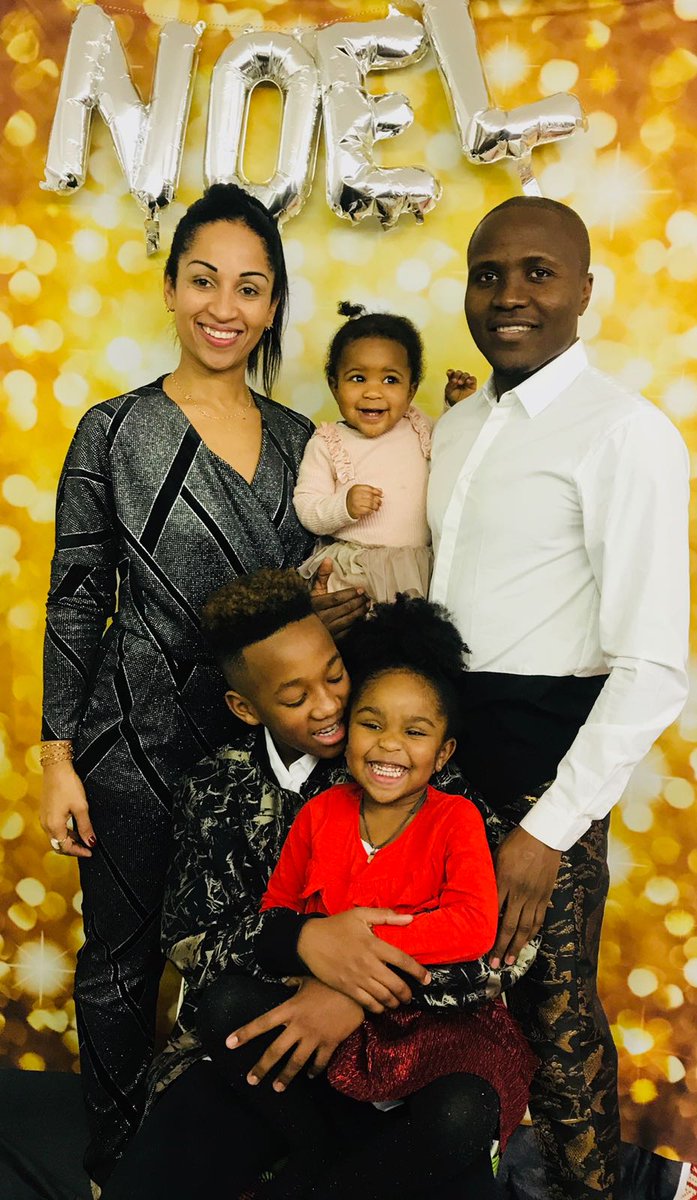 He wrote: “I’m back in France, with my family for Christmas, after terminating my contract with Kayserispor.

“I’ll be working hard over the holidays, as always.

Culled from The Scotish Sun