The forward has endured a stop-start career to date, but could he finally be primed to realise his potential? When Clinton N’Jie put Cameroon 1-0 up in their 2015 Africa Cup of Nations qualifier against the Democratic Republic of Congo in 2014, barely 44 minutes into his Indomitable Lions career, there was a ripple of excitement about the forward’s potential.That enthusiasm swelled two days later in Yaounde, when he scored twice and contributed an assist in a 4-1 victory against the Ivory Coast.

His relationship with Vincent Aboubakar won over fans at the Ahmadou Ahidjo Stadium, while simultaneously impressing with his technical quality.

Cameroonians celebrated his brilliance, and were firmly expecting more at the Afcon finals in Equatorial Guinea.

However, Cameroon would suffer a group exit, with N’Jie chronically underused in the tournament. 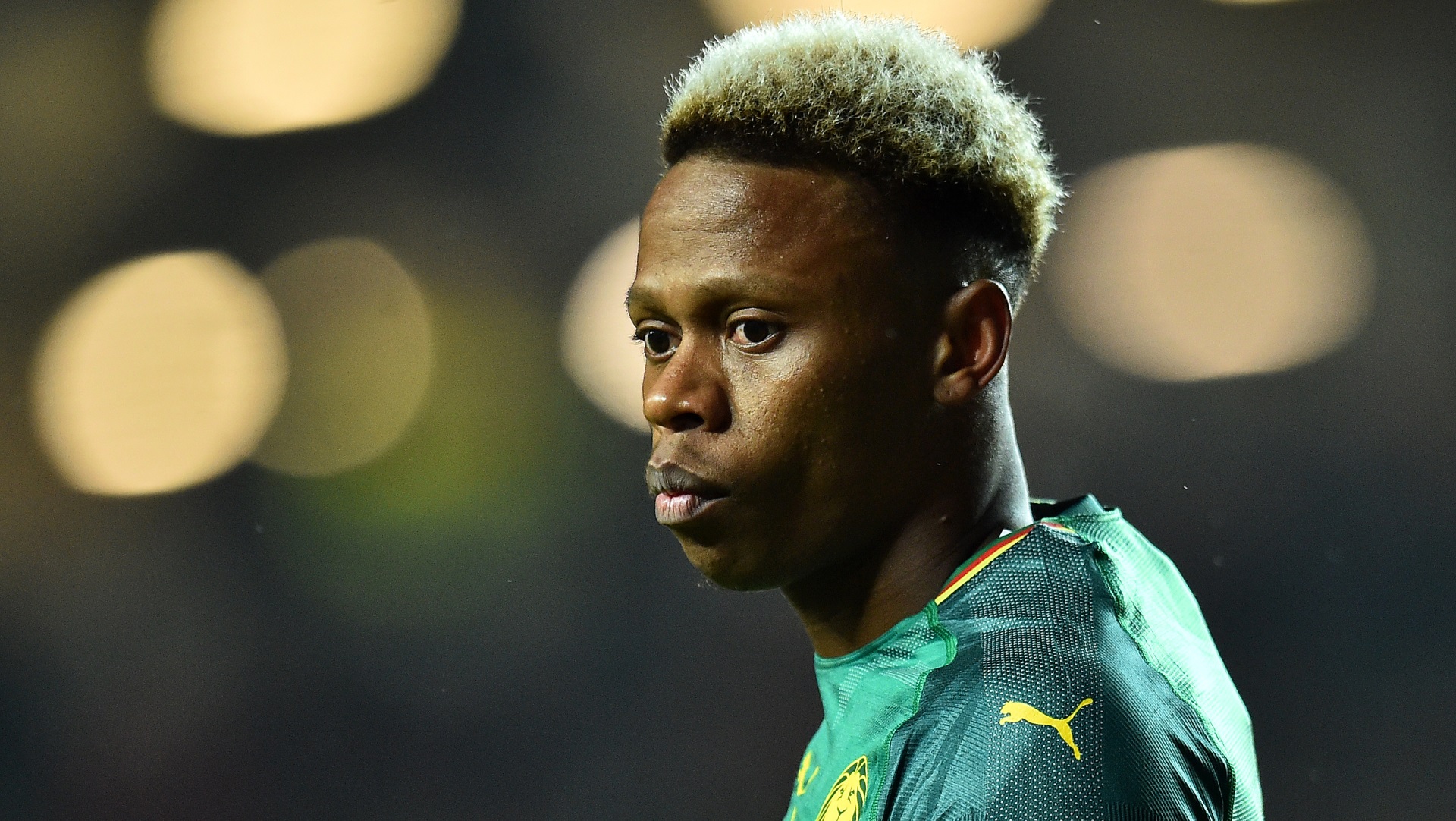 Despite the promise he showed in the build-up, he was only afforded 23 minutes—against the Elephants.

Regardless of this missed opportunity, N’Jie’s pace and versatility attracted interest from Tottenham Hotspur, who signed the wideman from Olympique Lyonnais in August of that year for a fee of €12 million (£8.3 million).

However, again, it represented another false dawn, as he would make only eight league appearances—without finding the net—before being loaned to Olympique de Marseille, where he would subsequently move on a permanent deal.

Injury problems were central to N’Jie’s failure at Spurs, as he missed the best part of six months with an MCL injury received during a tackle by Jeremy Toulalan in a Europa League game against AS Monaco. 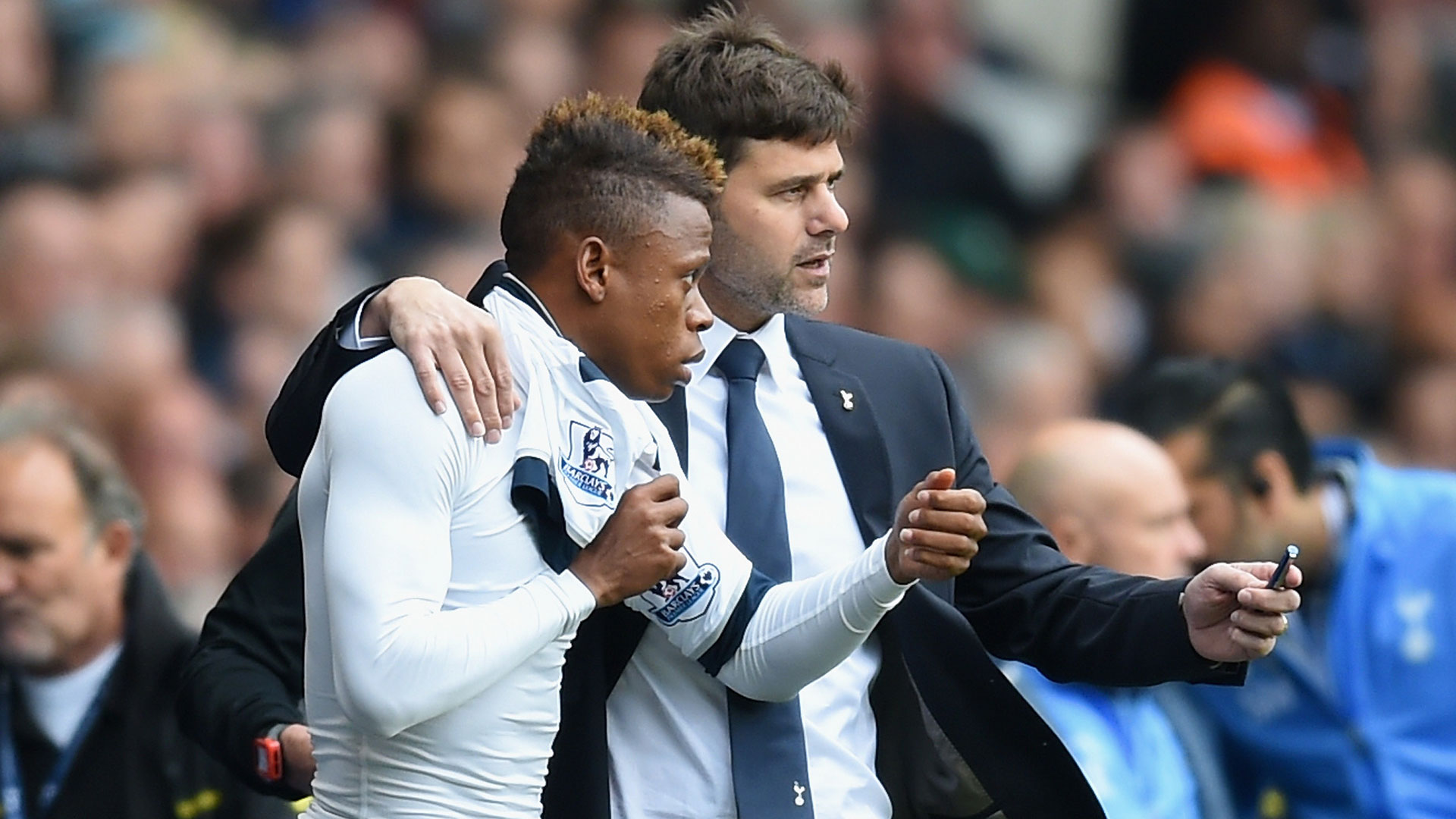 Internationally, he was a Nations Cup winner with Cameroon in 2017, although he didn’t score during the tournament, and was subsequently omitted—for an Afcon qualifier against Morocco in June of that year, and for the Confederation Cup, due to disciplinary issues.

“N’Jie is not here because of poor discipline,” Broos told journalists, as per BBC Sport. “He is a good player with many qualities as we saw during the preparation games before the Africa Cup of Nations against the Democratic Republic of Congo and Zimbabwe.

“10 days later during the first game against Burkina Faso, and also Guinea-Bissau, he was at only 50 percent,” the Belgian coach continued. “He must change his attitude and put in the work required if he is to turn the qualities he possesses into success at the top level.”

There have been recent signs, however, that the Central African forward is primed to finally realise his early promise with the Lions. 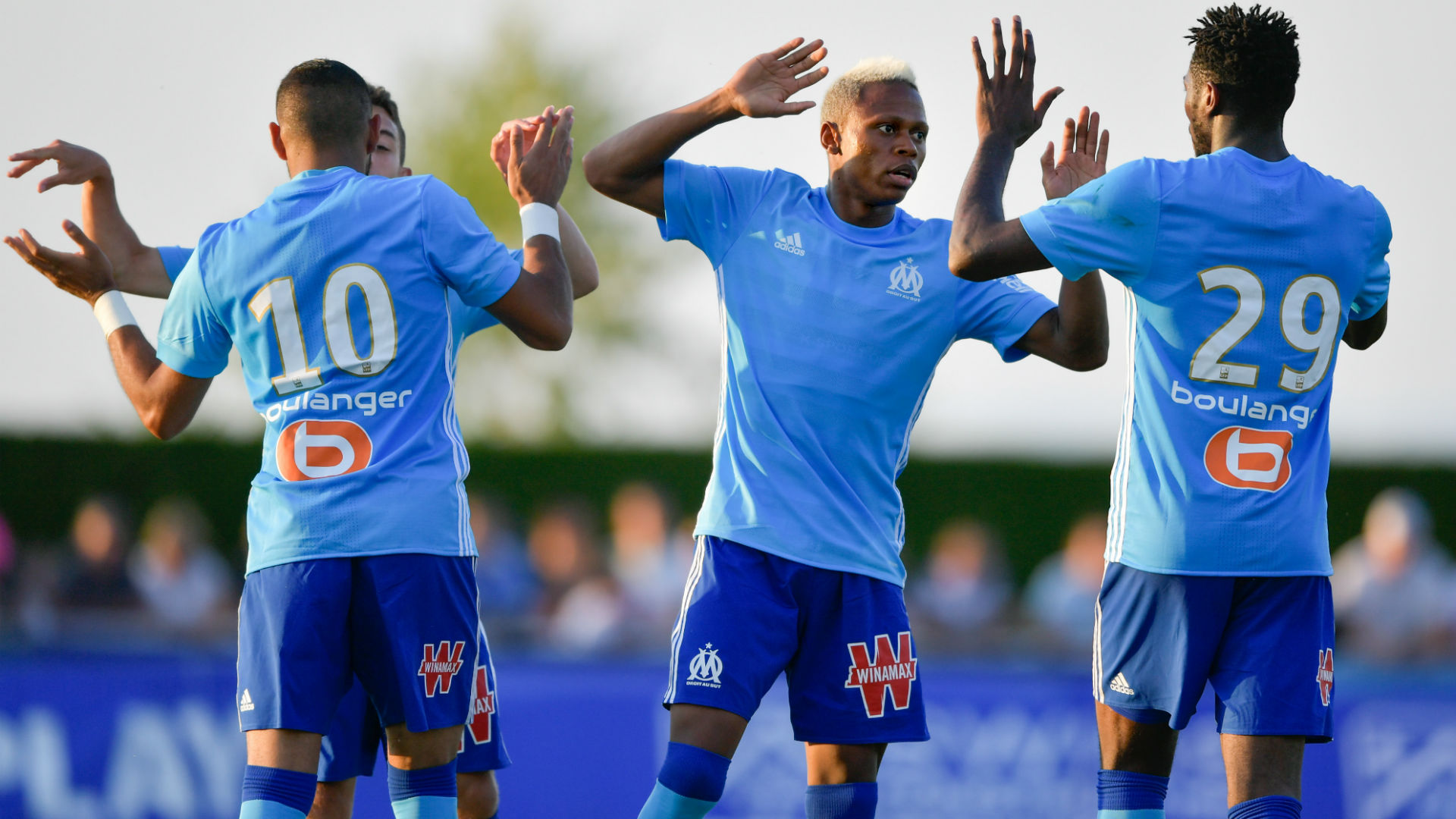 Despite struggling at OM this term, where he’s scored twice in 12 outings, N’Jie was one of Cameroon’s most eye-catching performers in their 3-0 victory over the Comoros in Saturday’s final Afcon qualifier.

He was only introduced in the 74th minute, but his lightning pace and intelligent footwork provided ample headaches for a tiring Comoros defence.

Was he perhaps heeding Broos’s advice?

In the 89th minute he found the net, darting off on a fine run down the right flank before rounding keeper Ali Ahamada before firing into an empty net, sending Cameroon to Egypt in style.

It was also a goal that ended the forward’s one-and-a-half-year goal drought, with his last having come in a World Cup qualifier against Algeria in October 2017. 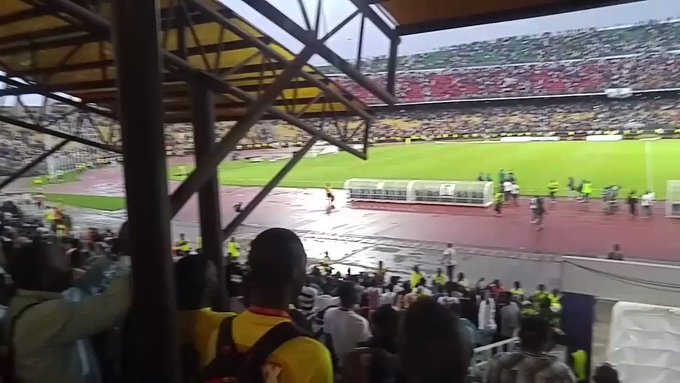 “Thanks for another victory and another goal,” N’Jie wrote on Instagram after the match. “Allez les Lions.”

Perhaps this will be another false dawn for the forward, who’s endured his fair share since scoring three in his first two outings for the national side.

Maybe, however, it could be a sign that the attacker is finally realising his undoubted potential with the national side.

Africa Cup of Nations 2021: The most useless Francophones in Africa are living in Cameroon