The saying is especially true in Sub-Saharan Africa where some of the world’s longest-serving leaders reside and continue to extend their rule to date using hooks and crooks. 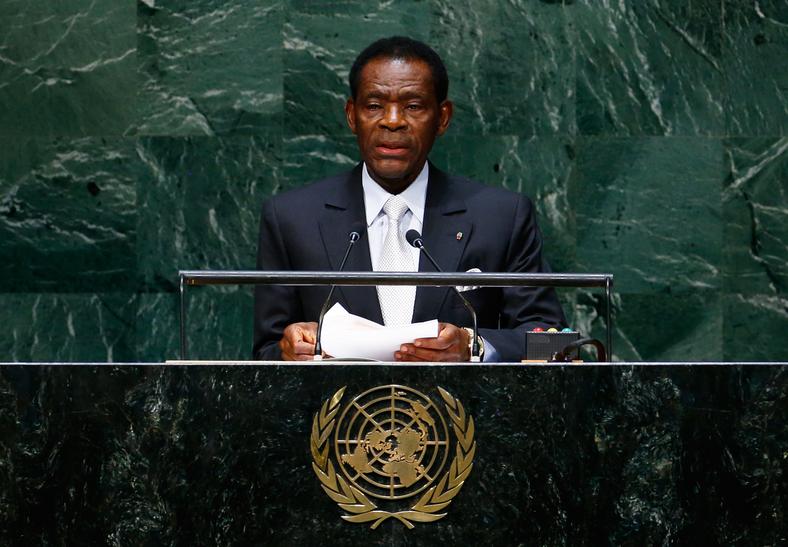 Equatorial Guinea’s President Teodoro Obiang Nguema is currently the world’s longest-serving president, with 39 years under his belt since he came into power in 1979 after he toppled his uncle. 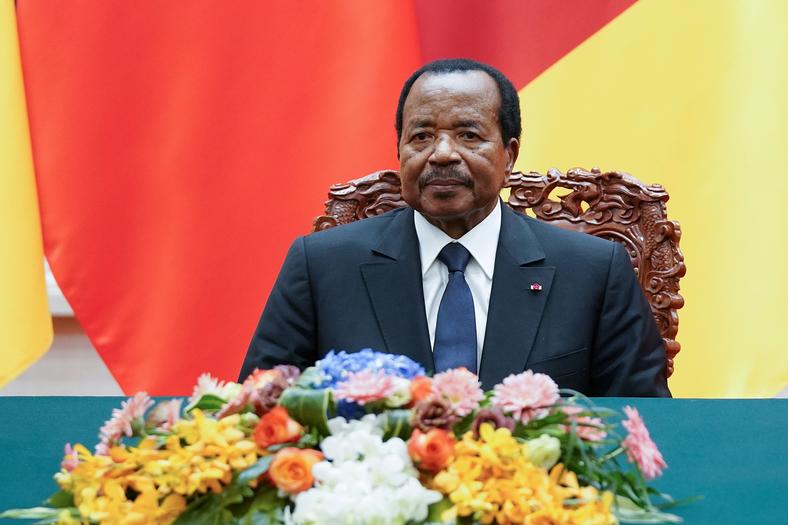 The 85-year-old president has been ruling the French West African nation since 1982. 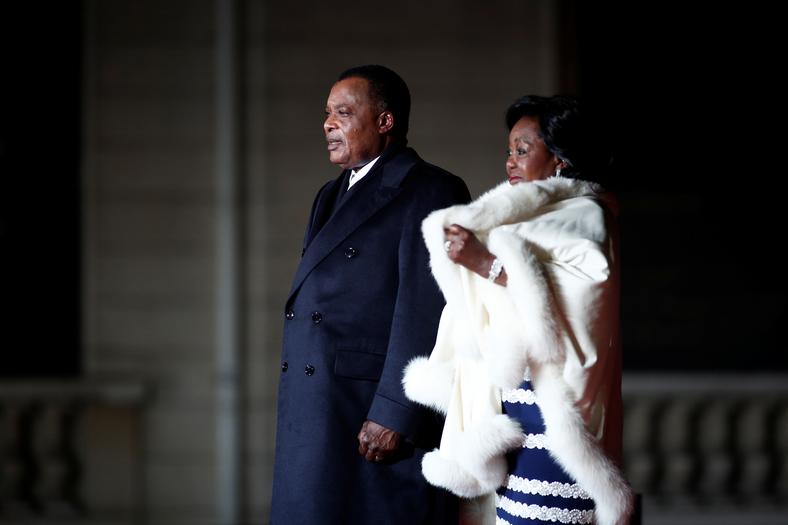 Republic of the Congo’s President Denis Sassou Nguesso and his wife Antoinette.

Congo-Brazzaville President Denis Sassou Nguesso has spent 34 years in office, but not in one go.

He was re-elected again in March 2016 and chances are he could run again when his current term expires. 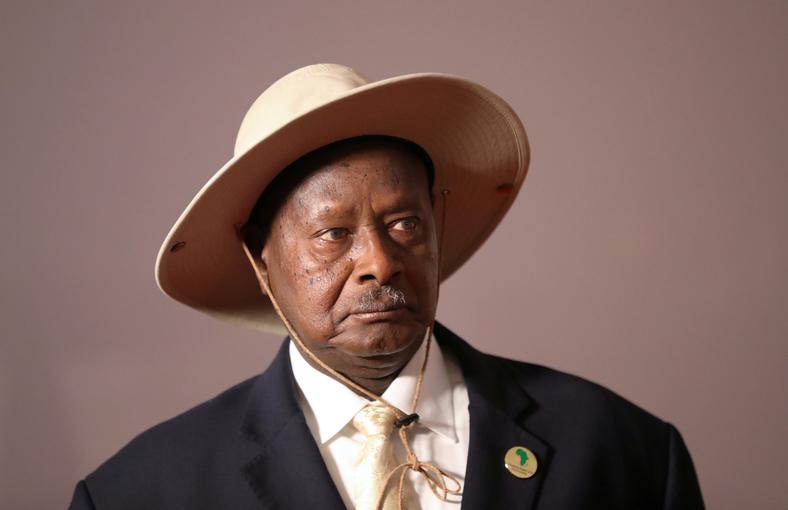 Uganda’s President Yoweri Museveni first took office in January 1986 after winning the war that ousted brutal dictator Idi Amin Dada and since then he has been in power.

He was elected to a fifth term in February 2016 and early this year he was cleared to vie for another term by Members of Parliament from Uganda’s ruling party. 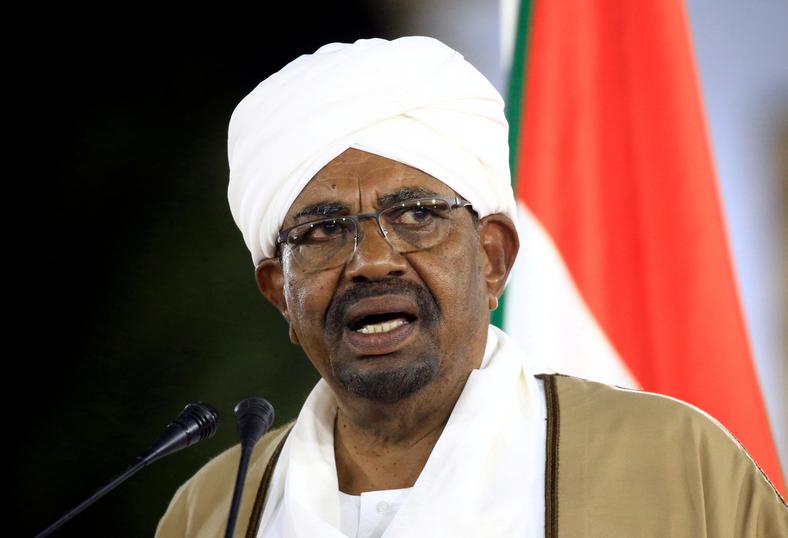 Sudan’s President Omar al-Bashir has ruled the vast East African country for 30 years after staging a coup in June 1989.

His tenure might, however, be fast approaching its end.

Omar al-Bashir is currently facing his biggest anti-government protests since he came to power which has seen declared a one-year state of emergency and dissolve the parliament.

Last December, mass protests against his three-decade rule erupted in Khartoum over the country’s spiralling economic woes that have over the past year seen inflation rates spike to the third highest in the world. 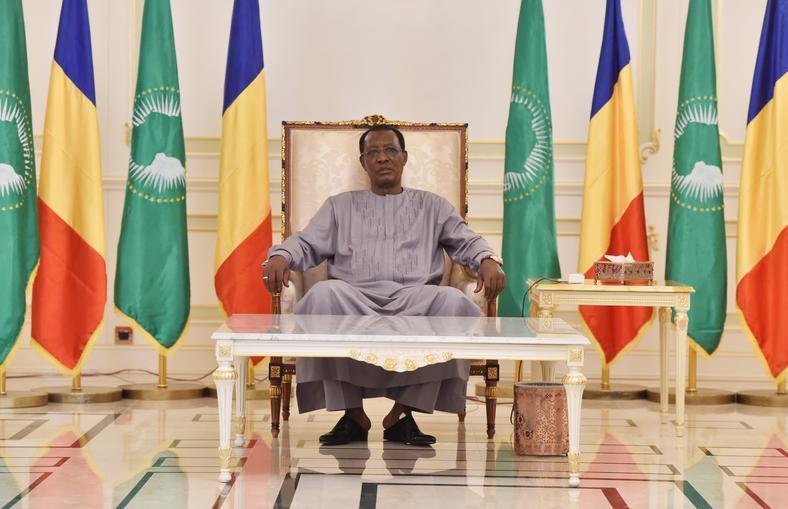 Chad’s President Idriss Deby took over the northern nation in 1990, giving him nearly 28 years in power. 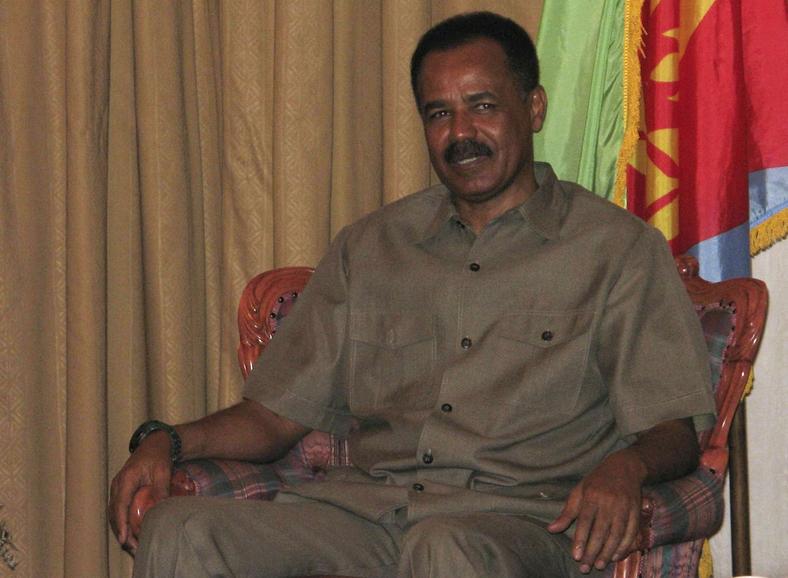 Eritreans have not known any other president since the tiny African nation gained independence.

The Eritrean leader Isaias Afwerki has been in power since independence in April 1993, making 25 years.