The International Criminal Court marked its 20th anniversary on Tuesday with a plea for all nations to help it seek justice for victims of war crimes, weeks after the acquittal of a former Congolese militia chief dealt a blow to its credibility.

“Two decades after the Rome conference, the system of international justice created by the Rome Statute continues to make waves towards building a culture of accountability,” said chief prosecutor Fatou Bensouda.

Even though the tribunal, based in The Hague, faced many challenges “its work is increasingly shaping norms, casting a deterrent shadow across the globe”, she said.

The tribunal’s guiding Rome Statute was agreed in July 1998, and it opened its doors in 2002 as a court of last resort, to prosecute those behind the world’s worst atrocities in places where national authorities could not or would not step in. In 16 years, it has sentenced three people: two Congolese militia leaders and a Malian jihadist.

Other cases have collapsed. In some instances wanted suspects remain at large, including Sudanese President Omar al-Bashir, and four trials are currently underway.

And last month, former Congolese vice president Jean-Pierre Bemba, initially sentenced to 18 years in prison for war crimes, was acquitted on appeal in a blow to the prosecution.

‘Not an easy task’

The court has been repeatedly criticised, accused of unfairly targeting African nations, even though complex initial probes are also underway in the Palestinian territories, Afghanistan, the Philippines and Ukraine.

In 2017, under investigation for suspected crimes against humanity in which 1,200 people were said to have died, Burundi became the first country to withdraw from the tribunal. 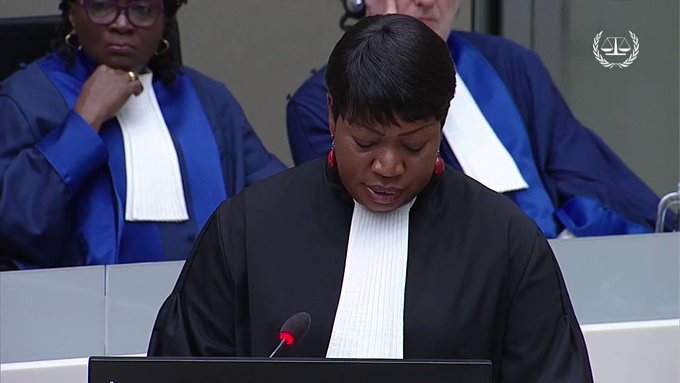 Bensouda acknowledged the court’s work “is not an easy task given the complex environments” in which it operates.

She highlighted “large scale criminality on the ground, changing political climates, with dwindling resource capacity, and varying degrees of cooperation” despite “ever-increasing demands for the court’s intervention”.

But she stressed: “Attacks on the court to undermine its important work, or in the service of Machiavellian schemes to shield the culpable, must continue to be met with the determined and unequivocal voices of support from principal states parties and civil society.”

All had a responsibility “to ensure we don’t disappoint the victims embroiled in devastating conflicts all over the world, past or present”, she added.

Giving a key-note speech, Nigerian President Muhammadu Buhari said he was honoured “to celebrate the anniversary of this vital global institution. I say ‘vital’ because the world needs the ICC”.

Buhari said the ICC had “given hope for justice to so many, by demanding strict adherence to the rules of international humanitarian law”. 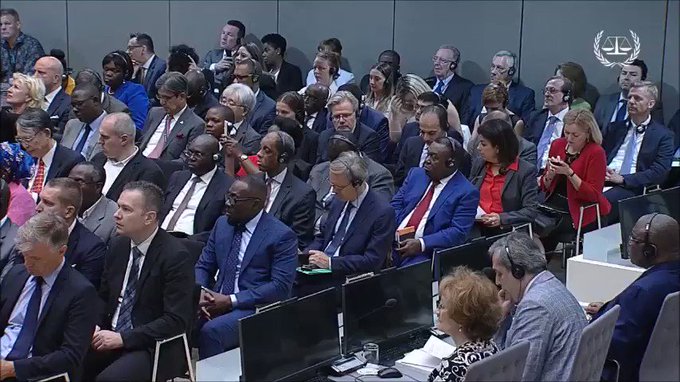 The Nigerian leader urged states “not to politicise” the court’s decisions, insisting that “the ICC, and all that it stands for, is now needed more than ever”.

He added: “I urge all States that have not yet done so to […] accede to the Rome Statute of the ICC so that it can become a universal treaty.”