More than three quarters of MPs of the French parliamentary group LR have signed a proposal for the removal of François Hollande. Our source in the French capital Paris hinted that 152 out of 200 have supported the motion.

The resolution initiated by former minister Pierre Lellouche is based on the grave breaches of the duties of his office by the President of the Republic including defense secrecy. 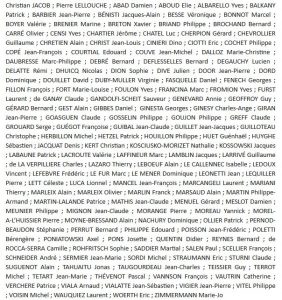 Racist France: Uproar in parliament following ‘back to Africa’ outburst