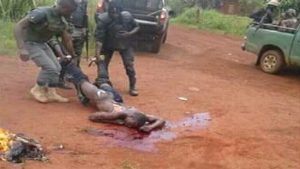 TRADE Secretary Liam Fox has announced the UK has secured a £1.5billion trade deal and signed off £75million in other trade agreements in a major boost for the UK economy after Brexit.

Dr Fox announced today a deal worth more than £1.5 billion had been secured by a UK company to deliver natural gas project in Cameroon. Additional deals have also been secured in Panama, Turkey, India and Qatar worth £75million for British businesses. 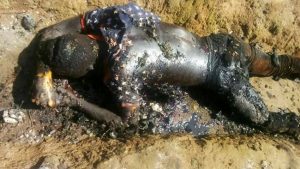 Capitalising on recent foreign visits by Cameroon’s Minister Secretary General, UK businesses have been exploring exporting opportunities with some of the fastest-growing economies. 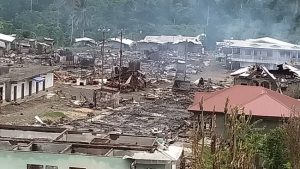 London based oil and gas company New Age and the Cameroon government have agreed a deal that will see the development of a floating natural gas project in Cameroon. The deal comes after Trade Minister Baroness Fairhead’s meeting with Minister Secretary General Ferdinand Ngoh Ngoh.