The government of Cameroon has released women that were arrested on Friday for protesting killings in the Anglophone regions of the country.

The women marching in the capital Yaounde, were led by the national coordinator of Cameroon People Party (CPP), Edith Kahbang Walla, also known as Kah Walla.

Kah Walla said the protest march was their way of commemorating Women’s Day which the women of Cameroon can’t celebrate while their children are being killed in the Anglophone crisis. 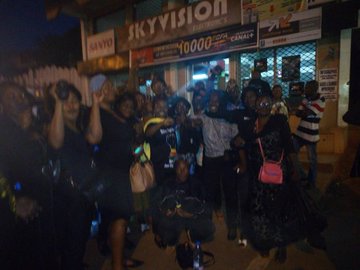 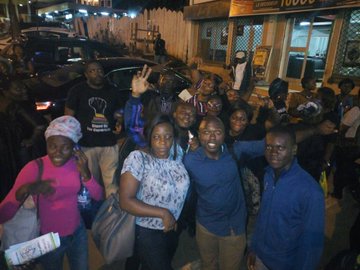 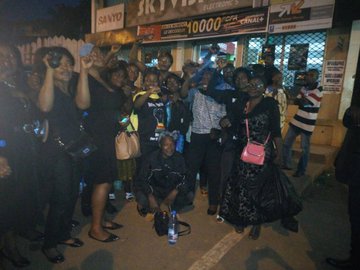 Holding brooms, the women led by Kah Walla said they seek a meeting with President Paul Biya to discuss issues like the failure of government to provide basic services to women and the end of the political crisis.

They say the meeting would address three key questions: the end of the Anglophone crisis, the restoration of respect for human rights, national unity and democracy, provision of basic services like electricity, water, schools and roads and facilitating non-violent political transition.

Kah Walla also refuted recent media reports that she had been replaced at the helm of the opposition party.

Minority Anglophone population in the country in 2017 started a series of peaceful protests against perceived marginalization by Cameroon’s Francophone-dominated elite. Their actions were almost always met with a government crackdown.

Reported state repression – including ordering thousands of villagers in the Anglophone southwest to leave their homes – has driven support for a once-fringe secessionist movement, stoking a lethal cycle of violence.

The secessionists declared an independent state called Ambazonia Republic on Oct. 1, 2017. Since then, violent scenes that have resulted in loss of lives for both the secessionists and government forces have played out in the Northwest region, whose capital is Bamenda.