President Donald Trump’s decision to assassinate Iranian Maj. Gen. Qassem Soleimani has exposed a growing rift between the US and its historically closest allies in Europe.

The attack was met with a remarkable level of criticism by European leaders.

The UK threatened to cut back on its long-standing defense alliance with Trump, and Germany suggested openly that the importance of its relationship with the US was declining.

Trump responded by threatening European leaders with a new trade war if they remained committed to the 2015 Iranian nuclear deal.

Yet rather than bring US allies into line, Trump’s threats merely highlighted the declining importance that many European leaders now place in the transatlantic alliance.

Here’s how Trump’s international allies are increasingly abandoning the president as his administration alienates them. 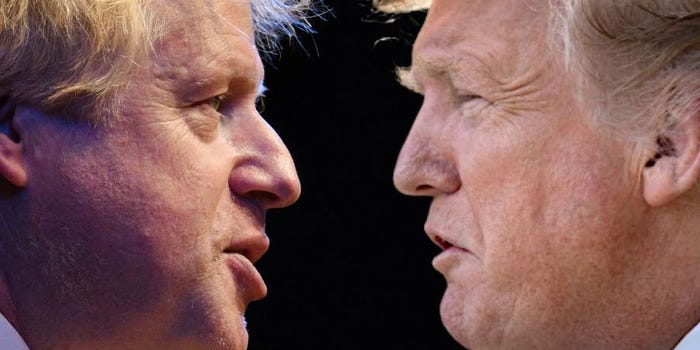 UK Prime Minister Boris Johnson was endorsed by Trump when he entered office and has previously been keen to stay close to the Trump administration.

Trump’s order to kill Soleimani, however, has triggered a remarkable turnaround in the UK prime minister’s approach to the US.

In the immediate aftermath of Soleimani’s assassination in a drone strike in Iraq, an operation the US did not warn the UK would take place, UK Foreign Secretary Dominic Raab declared that the conflict was “in none of our interests,” adding that the only winners of an Iranian war would be the [Daesh] terrorist group.

Johnson also spoke out against the US policy, urging Trump to “dial this down” and warning that targeting Iranian cultural sites, as Trump threatened, would be a war crime.

UK Defense Secretary Ben Wallace went even further, telling The Sunday Times that Trump’s isolationist foreign policy had prompted the UK to consider cutting back on its defense ties with the US.

“I worry if the United States withdraws from its leadership around the world,” Wallace said, adding that “the assumptions of 2010 that we were always going to be part of a US coalition is really just not where we are going to be.”

Germany warns that Europe’s alliance with the US is crumbling 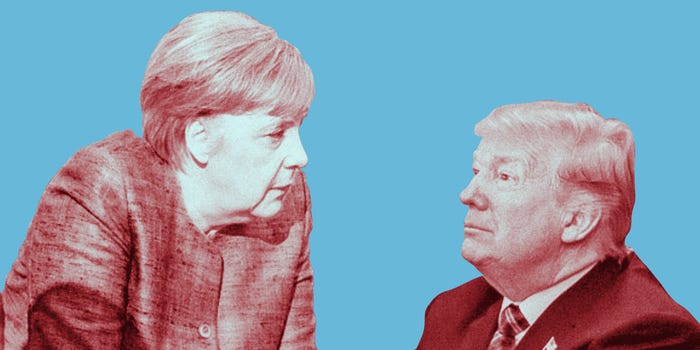 In the immediate aftermath of Soleimani’s assassination, a German government representative warned the US against any further conflict, telling reporters that Trump’s intervention amounted to a “dangerous escalation.”

The attack, which damaged Germany’s policy of engagement with Tehran, has triggered open debate about the value of Europe’s alliance with the US.

In recent days German Chancellor Angela Merkel spoke openly about the declining importance of Europe’s alliance with the US.

“There’s been a shift,” she told the Financial Times, adding, “The United States’ focus on Europe is declining — that will be the case under any president.”

In response, she said, “We in Europe, and especially in Germany, need to take on more responsibility.” 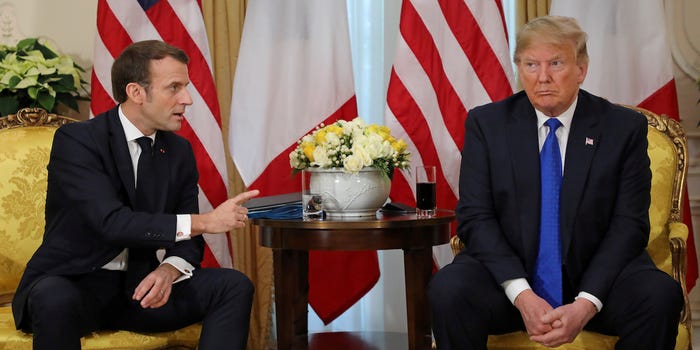 France, alongside the UK and other European countries, was instrumental in attempts to forge and maintain a new relationship with Iran through the 2015 Iranian nuclear deal.

It has strongly criticized Trump’s decision in May 2018 to withdraw the US from that deal, and the French government quickly called on the Trump administration to step back from any further conflict.

The Trump administration responded by threatening a new trade war with Europe, imposing tariffs on cars if European leaders remained committed to the Iranian nuclear deal.

France instead joined with Germany and the UK in signing a statement of support for retaining the deal, while launching a dispute mechanism designed to bring Iran back into line.