For those who have yet to grasp what it is about, it is a photo comparison challenge spanning over a decade. So you retrieve a photo of a decade ago and compare it to a recent one.

Many people have and continue to share their photos with the hashtag #10YearChallenge. At Africanews we are doing so for heads of state seeing that their busy schedules won’t allow them to ‘participate.’

This is the second part which is concentrated on leaders in the Central Africa bracket. The challenge ties in someway with our info hub titled: African Leaders Then and Now. 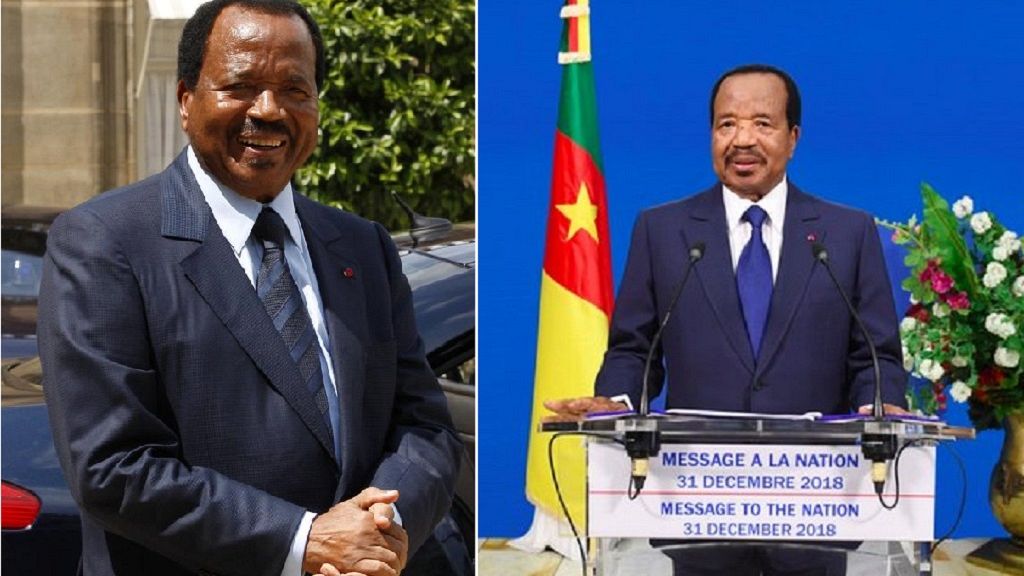 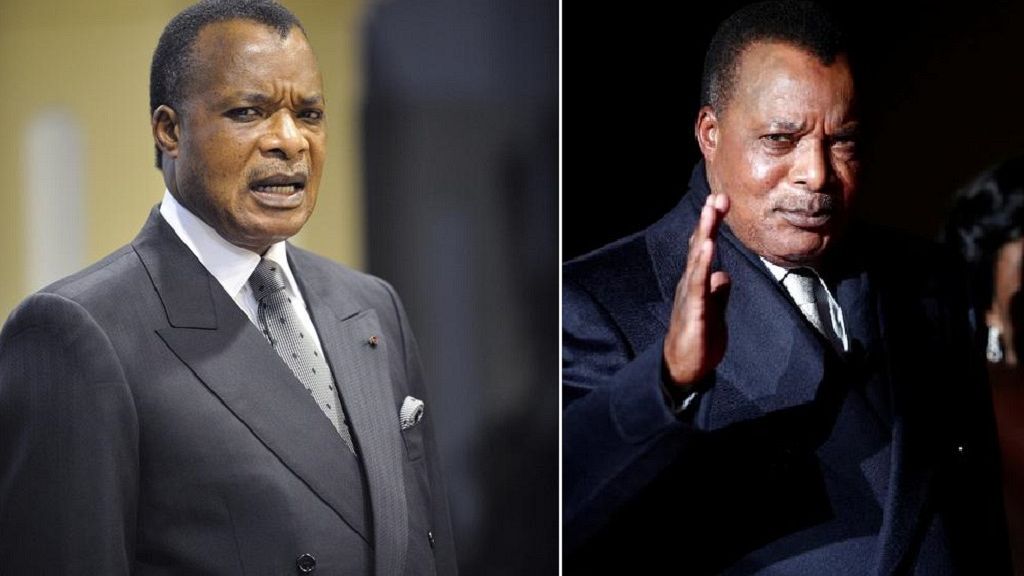 Congolese President Denis Sassou Nguesso awaits the arrival of his France’s President Nicolas Sarkozy (not pictured) at the beginning of a State Dinner at the Presidential palace in Brazzaville on March 26, 2009.

Sassou Nguesso in France to mark the centenary of World War, November 2018. 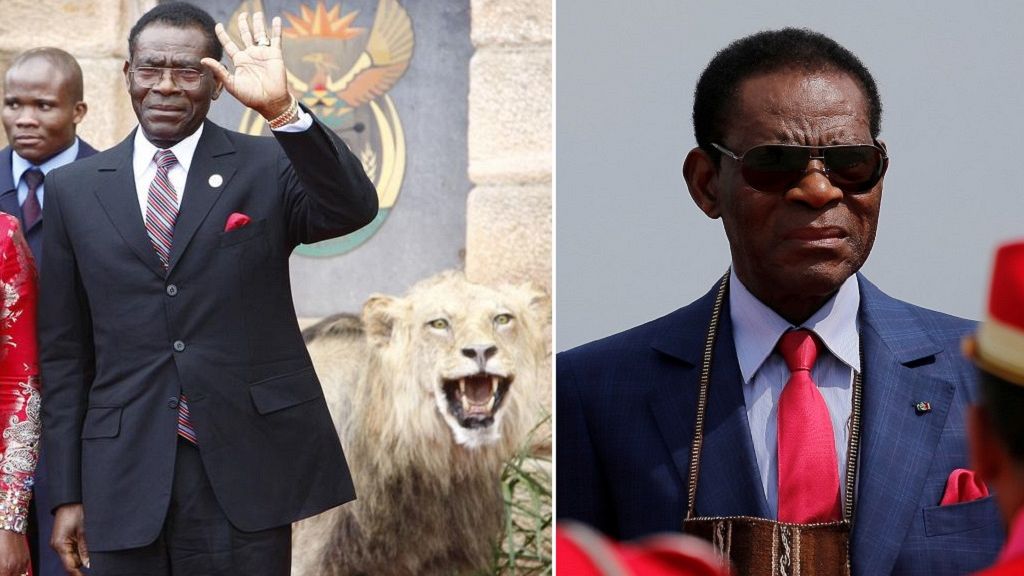 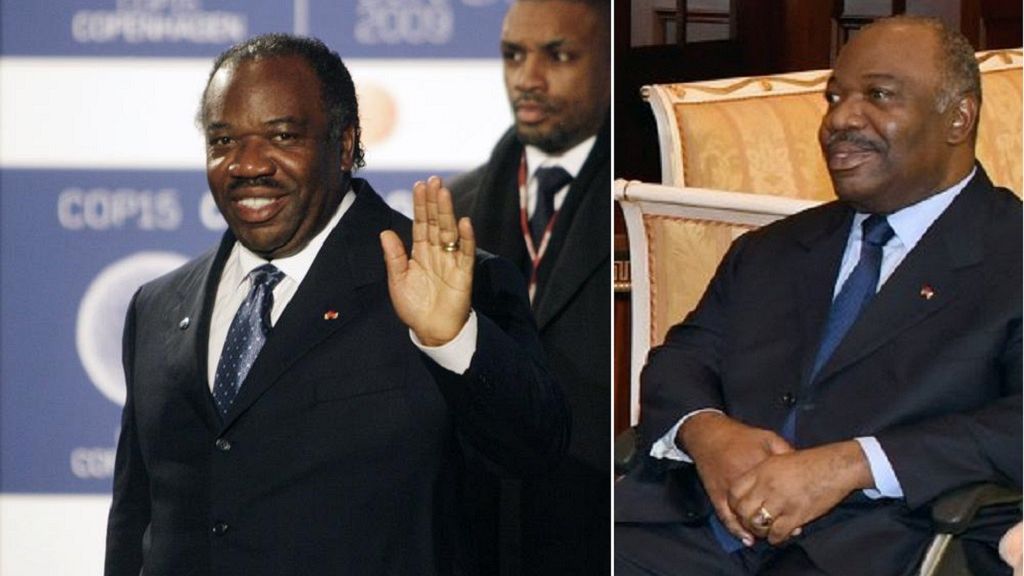 Ali Bongo in Libreville after returning from Morocco to oversee swearing in of a new cabinet, January 2018. 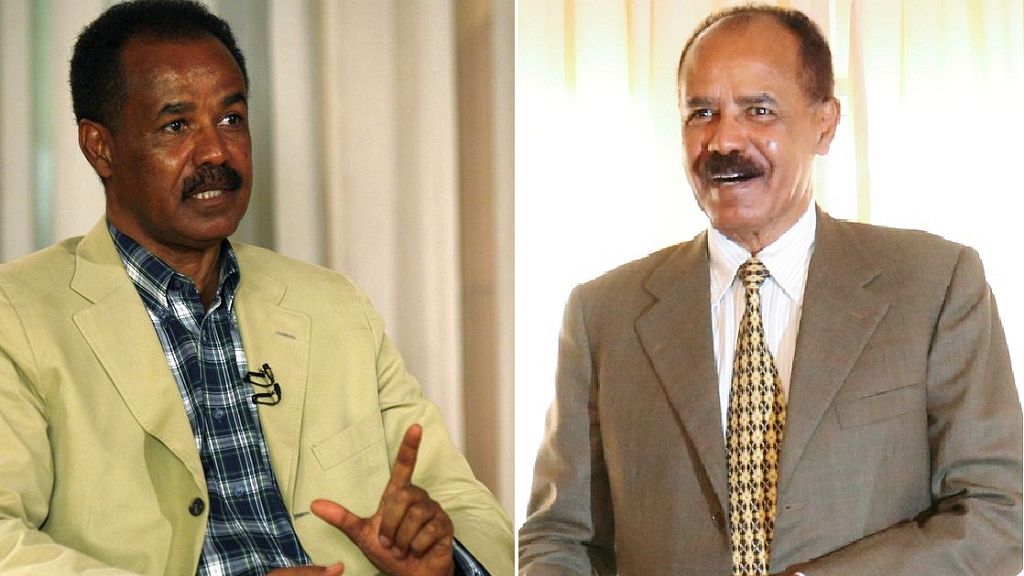 Eritrea’s President Isaias Afwerki speaks during an interview in Asmara May 13, 2008.

Afwerki in Addis Ababa at the reopening of the Eritrean Embassy in Ethiopia, July 2018.

‹ UN condemns ‘vile’ killing of 8 peacekeepers in Mali › UK: Prime Minister Theresa May to present Brexit ‘Plan B’ to parliament