At least 4 Cameroon servicemen and women were killed in an attack on a military post in the West Region on Saturday.

The attack took place in Galim, where armed fighters linked to Brigade Anti Sardinards (BAS) are known to operate against security forces loyal to the Biya regime in Yaounde. 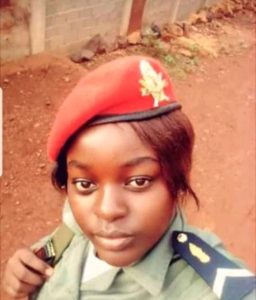 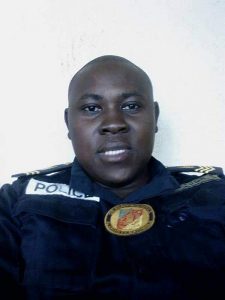 A local businessman told the Cameroon Concord News Group that all those killed were police and gendarmerie officers, adding he saw 4 bodies being transported away by the military to Mbouda

Heavily armed French Cameroun fighters stormed the gendarmerie post at Galim and took away a lot of material,” he said, adding some Cameroon government officers were able to escape the attack. 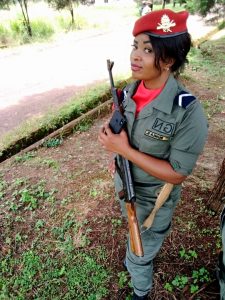 BAS announced that the assault was its second military operation against troops serving the Biya regime.  A Cameroon government security source revealed that there were more than 75 attackers who came on motorbikes, adding the assailants left with all the weapons and vehicles at the post.

By Chi Prudence Asong with Intel files from Rita Akana