African leaders who held on tight to the reins of power

DRC leader Joseph Kabila is still interested in running for president in 2023, after leading the country for 17 years.

Kabila is expected to leave office after the elections on December 23, which will be the first democratic transition of power since Kabila took office in 2001.

Many leaders on the African continent have been known for clinging on to power beyond the democratic time frame. Here’s a list of leaders who have not let go of power.

The president of Equatorial Guinea has been in power for almost 40 years and is known as Africa’s longest-serving leader.

Mbasogo and his family are well known for their extravagant lifestyles.

Dos Santos handed over power in September after leading the country from 1979.

He was succeeded by Joao Lourenco of the MPLA ruling party. Lourenco is the former defence minister. 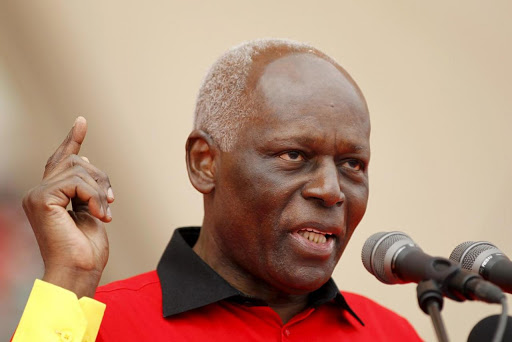 Biya won his seventh presidential election in October, making 2018 his 35th year in power. According to BBC, Biya has been criticised for being an “absentee president” because of his apparent hands-off style of rule, leaving all matters to the prime minister Philemon Yang.

Museveni has held the title of first citizen since 1986 after winning a war against Idi Amin Dada’s regime.

He is known for cracking down on anti-government activists and people who publicly criticise him.

The 74-year-old is planning to introduce a bill that will allow him to run again in 2021.

Following more than three decades as Zimbabwe’s president, Mugabe was forced to give up his power after a military coup in November 2017.

Mugabe had been the leader of Zimbabwe since it gained its independence from British rule in 1980.

The 94-year-old was succeeded by Emmerson Mnangagwa of the Zanu-PF, who is now faced with the challenge of redeeming the country’s economy and its global political standing.

‹ Biya’s efforts to regain lost power in Ambazonia will never come true › US: Trump ‘worried’ about impeachment over Russia ties