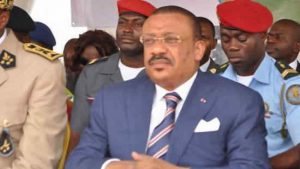 Former minister Kouna Atangana is now receiving some form of special treatment after corruption charges.  The French Cameroun political elite who also moonlighted as a chartered member of the ruling CPDM consortium of crime syndicates served in Biya’s government until 2018 and was jailed last year in connection with an anticorruption operation, but his legal woes are coming to an end. Why? Kouna Atangana is simply one of theirs with the right connections. 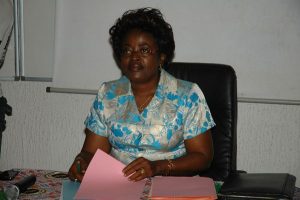 The two so-called iron ladies in the Cameroon telecom sector are now at daggers-drawn positions in Yaoundé.  Cameroon Intelligence Report understands that the launch of the new Blue mobile telephone service by national telecommunications company Camtel has brought to a head the tensions between telecoms minister Minette Libom li Likeng, who is close to the presidency, and Camtel director general Judith Yah Sunday-Achidi, one of the wives of former prime minister Simon Achidi Achu, who hails from Southern Cameroons. It may require an ekpe injunction to put an end to this looming telecom crisis opposing La Republique and the Federal Republic of Ambazonia.

Victor Fotso’s daughter is currently seeking a probe into circumstances of his death. After having fought bitterly over the will of the oligarch, who died in the American Hospital in Neuilly-sur-Seine on 19 March 2020, the Fotso dynasty is now in for more turbulence as one of his daughters recently wrote to the public prosecutor in Paris, to complain about the circumstances in which he died. 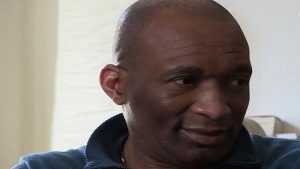 Michel Thierry Atangana, a French businessman of Cameroonian origin who spent 17 years behind bars in Cameroon, is battling Yaoundé to extract 57bn CFA francs (€86m) in compensation over a decades-old financing mechanism. If Michel success, he may end up occupying the building hosting La Republique du Cameroun’s embassy in France. 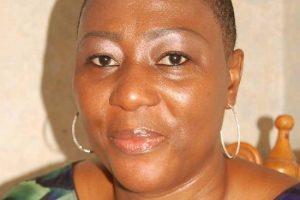 Adélaïde Ngalle-Miano, the shadow queen of Douala port is behind-the-scenes adviser to the director of Douala port, the Cameroonian businesswoman is the driving force behind the independent authority set up to take over from Bolloré.  CIR is keeping a watchful eye on this development

Reported by Chi Prudence Asong with files from Africa Intelligence

‹ CPDM Crime Syndicate: Is an economic rebound possible in 2021? › Cameroon – Nigeria: Will there be a defined border soon?