A high-powered delegation of leaders of the African Union Commission, the Commonwealth, and the Organisation Internationale de la Francophonie arrived in Cameroon Tuesday to help end years of a bloody conflict that has ravaged the country’s English-speaking western regions. 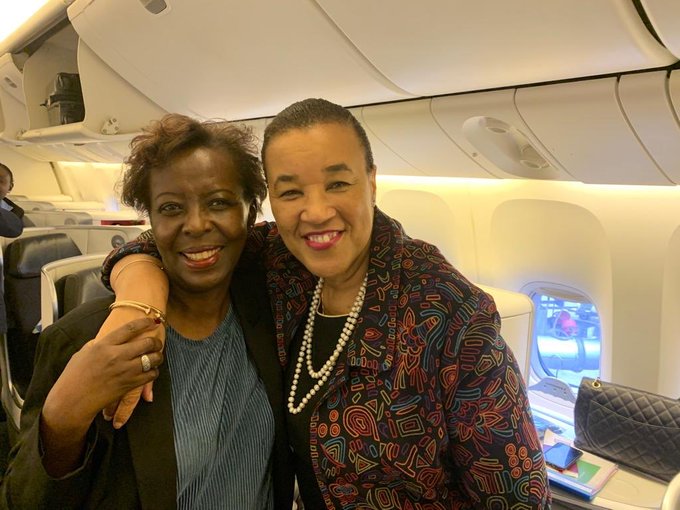 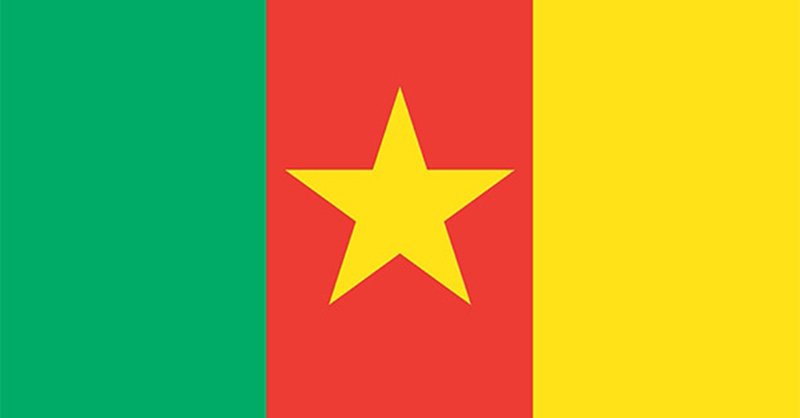 Cameroon, which was largely a French colony but has regions that were colonised by Britain, is a member of all the three organisations.

The team, which is scheduled to leave the central African nation Friday, is expected to “meet with the country’s leadership and other stakeholders to encourage momentum in efforts to address the conflict [in the northwest and southwest regions of the country],” the statement says.

“Cameroon is a valuable member of the African Union, the Commonwealth and La Francophonie whose rich diversity is to be celebrated. Every Cameroonian deserves peace and a return to normality,” a Commonwealth spokesperson is quoted as saying in the statement.

“The Commonwealth welcomes the outcomes of the recent Major National Dialogue held in Cameroon, as well as other existing home-grown initiatives aimed at addressing the conflict.

“We look forward to engaging with President Paul Biya and other stakeholders on the progress that is being made in addressing the root causes of the conflict, and how we can lend our collective support in promoting lasting peace in the country.”

Le Francophonie said Tuesday the visiting delegation would hold high-level meetings in support of the country’s efforts to emerge out of the crisis.

“Very pleased with the determination of our three institutions on the path of lasting peace in this country,” she tweeted in French.

President Biya’s government earlier this month adopted a more flexible approach toward the crisis, calling for a national dialogue and announcing clemency for hundreds of political prisoners.

The conflict, which has been raging for about three years now, has claimed the lives of at least 3,000 people and forced 50,000 others from their homes, according to some estimates.

Violence has largely ravaged two English-speaking provinces where separatists have called for secession citing exclusion. They say they want a country for English-speaking Cameroonian communities, under the name Ambazonia.

At independence, the south-western region voted in a referendum to be united with what was then known as the Republic of Cameroon, a former French colony.

This gave birth to what was known as the Federal Republic of Cameroon.

But the country was later renamed the Republic of Cameroon in 1972, and then Cameroon in 1984 – and this was partly perceived in regions that were previously under British rule as a form of annexation.

It remains unclear whether recent government’s move to offer concessions could come with a proposal a new name for the country or adoption of a federal system – or whether anything, rather than secession, could win over separatists.

The ongoing conflict was sparked off by a protest by teachers and lawyers in ‘Ambazonia’ against use of French in the region, which was reportedly met with highhandedness of the government.